Talk about a blast from the past.

The classic 1995 tour merch will go to #SaveOurVenues and #SaveOurStages.

The t-shirts are known as the “Roswell Alien Design”.

Here’s your chance to pretend you rocked out at the Jambalaya Club on February 23, 1995 in Arcata, California or at London’s King College on June 3, 1995.

Have you ever seen the Foo Fighters (for real) in concert? What was the highlight of the show for you? 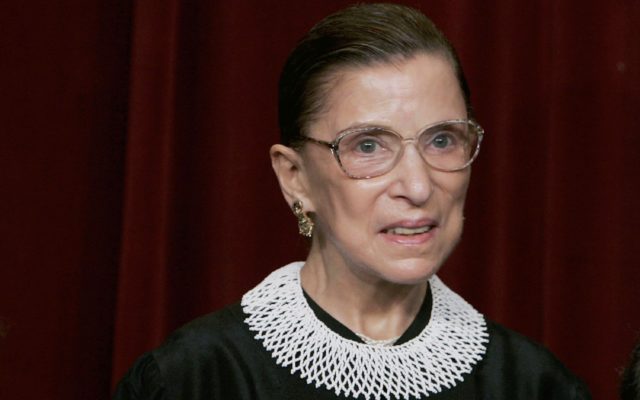 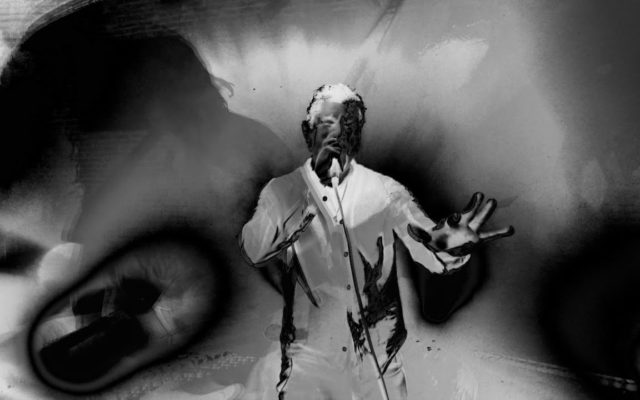