The 101-proof bourbon is a collaboration with FEW Spirits, featuring “bold, sweet, and spicy top notes” and “grassy agave undertones”. It takes its name from the opening track to AIC’s 2009 album Black Gives Way To Blue.

Currently, ‘All Secrets Known’ is only available in five states – CA, CO, IL, NY, and WA – but can also be purchased online at ReserveBar.com.

Have you tried any of the ‘rock’n’roll’ liquors? Why are they so popular? 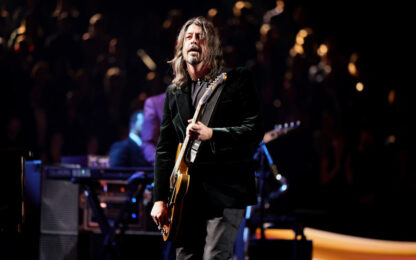