Do People’s Lives Flash before their Eyes as they’re Dying? A New Study says ‘Yes’ 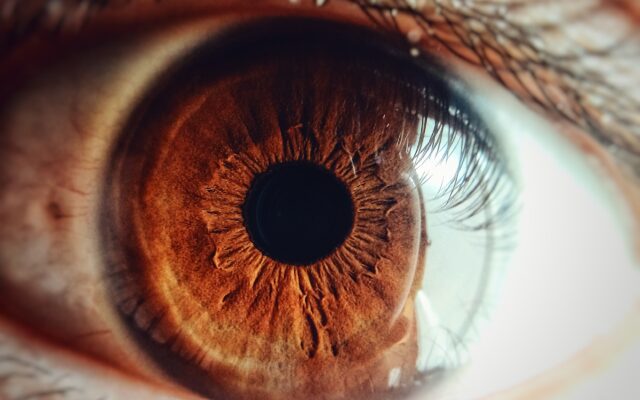 Scientists say people’s lives might actually flash before their eyes as they’re dying.

The breakthrough, announced Wednesday by the University of Louisiana, was discovered when neuroscientists accidentally recorded the brain activity of an 87-year-old man who’d suffered a fatal heart attack, says the study’s lead author, Dr. Ajmal Zemmar. The recording showed the man was experiencing “neural oscillations,” which are known to occur during periods of “memory retrieval,” per the study’s results.

“Just before and after the heart stopped working, we saw changes in a specific band of neural oscillations, so-called gamma oscillations, but also in others such as delta, theta, alpha and beta oscillations,” Zemmar says. “Through generating oscillations involved in memory retrieval, the brain may be playing a last recall of important life events just before we die, similar to the ones reported in near-death experiences.”

Have you ever been in a situation in which your brain did something you didn’t expect?