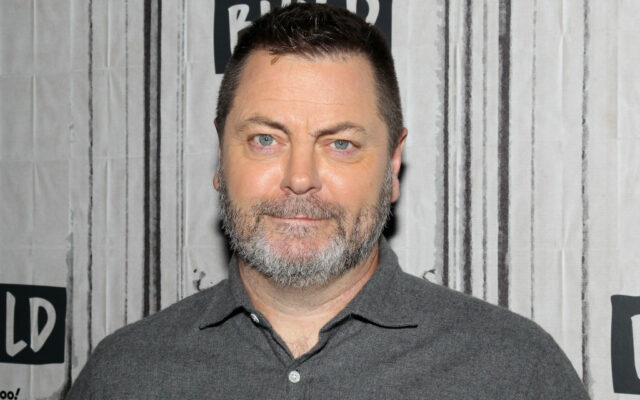 Lagavulin and actor Nick Offerman are pairing up for an 11-year-old single malt whisky matured in heavily re-charred barrels.

The new Lagavulin Offerman Edition: Charred Oak Cask is the third whisky to be launched as part of the brand’s ongoing partnership with the Parks and Recreation star.

Offerman, who is also a wood craftsman, says he combined his passion for wood, steak, and Scotch to create his ‘smokiest creation yet.’

The new whisky was aged in American and European oak casks that are shaved down and then heavily re-charred.

It is said to be the ‘perfect pairing for well-barked, medium-rare steak’ with Offerman recommending a seared ribeye steak.

The single malt is available to purchase for a limited time from select US alcohol retailers, Reserve Bar and Drizly.