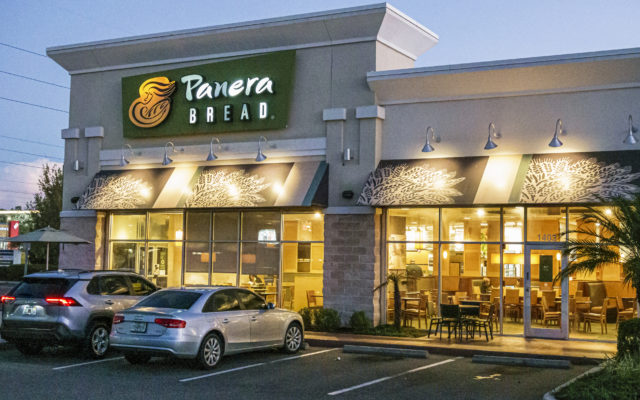 It was only a matter of time until someone sold a mac and cheese sandwich.

Panera has debuted a Grilled Mac & Cheese sandwich at its restaurant featuring its famous macaroni and cheese mixed with parmesan crisps served between two pieces of Classic White Miche bread.

At 860 calories, customers can enjoy this as a whole sandwich or get it halved for a You Pick Two option.

While the sandwich made its official debut in restaurants at the beginning of the month, some say its been sold in certain locations sooner.

Would you try a mac and cheese sandwich, or do you think it’s just too much? What do you always order from Panera?