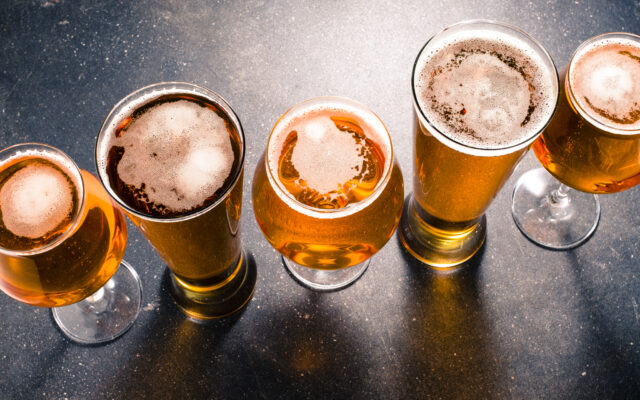 Website Eat This, Not That has shared some major secrets from some of the biggest beer makers.

For instance, Anheuser-Busch is no longer an American-owned company! It was purchased by Belgian-owned In-Bev in 2008.

After a 2015 lawsuit claiming that Coors did not still “tap the Rockies,” it was obvious that the beer was no longer just brewed in Colorado.

Data from Business Insider has revealed that less than a third of American millennials are drinking beer from major brands like Budweiser, Miller, and Coors. They’re drinking craft beer, cocktails, and wine.

Are you surprised about any of these facts? What is your choice beer?