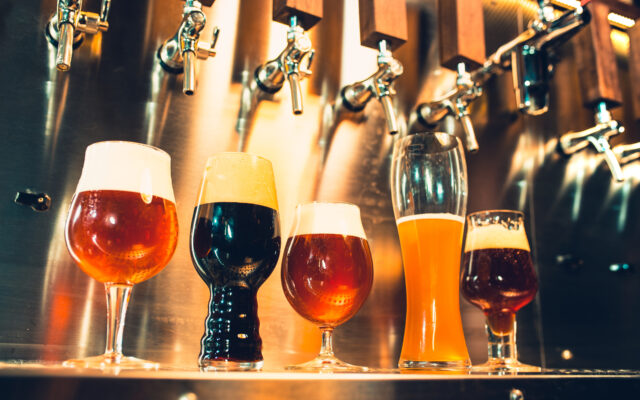 Inflation is affecting shoppers everywhere, even in the beer aisle.

According to the consumer price index, the cost of beer has gone up by 5% this year.

Many CEOS of beer companies have recently stated that cost increases are needed to keep business going.

Packaging and production costs have increased, which includes the price of aluminum.

While there could be another increase in price down the road, beer makers have stated that an effort to keep beverages affordable will be made.

Have you noticed any price increases or shortages of your favorite beer? Has inflation changed your drinking habits?